Just when we really need him, like some sort of cooked Superman, The Loosest Aussie Bloke Alex Williamson is back with another crushing hour of pure, uncut comedy platinum! Enter the mind of Shooter if you dare – as he breaks down walls with his bare hands (metaphorical bricks on the walls of social norms, he’s not doing house reno’s).

Since starting out in stand-up 2007 this country South Australian lad has made a name for himself globally – selling out Australian, Edinburgh Fringe and New Zealand seasons year after year.

‘It is a massive relief to find a bloke like Alex Williamson – laidback, punchy, charismatic, fearless and provocative – as hilarious as it is appalling. I hope he never mellows’ The Scotsman (UK)

???? ‘His observational humour should serve as a very necessary kick in the bollocks to many of his overexposed predecessors. This is how a modern comic mind SHOULD work’ The Herald Sun

END_OF_DOCUMENT_TOKEN_TO_BE_REPLACED 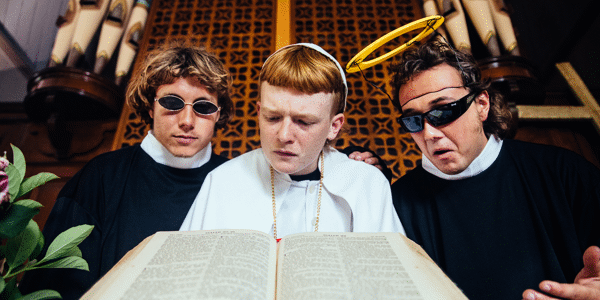 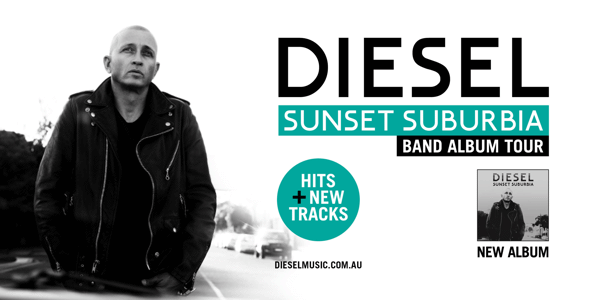