Ben Lee began his career as a young teenager in the early 90’s, in the Australian lo-fi punk band Noise Addict, who were discovered by taste-making artists Sonic Youth and the Beastie Boys.
From his first acoustic-driven solo album “Grandpaw Would” in 1995 (featuring Liz Phair), Ben’s songs have always aQempted to take his most complex and existential romantic
yearnings, and compress them into sublimely catchy and melodic pop songs. This seemingly paradoxical quest has yielded some wonderful results over the years: “Cigarettes Will Kill You” from 1999’s ‘Breathing Tornados has become a modern Australian classic, while “Hard Drive” and “All My Life” (songs Ben wrote for Evan Dando’s existential comeback album “Baby I’m Bored”) were hailed by Bruce Springsteen as favorites of that year, and Q Magazine who called them "tender reflections on life, love and drug-induced folly set in
soulful, country-Anged guitar pop.” But it was 2005’s “Awake is the New Sleep” that saw Ben get the worldwide recognition his songs deserved spawning the alterna-hit “Catch My
Disease” that went Top 10 in Spain and the Netherlands and was awarded the “Song of the Year” ARIA award as well as going Double Platinum in Australia. This album saw Ben tour all over the world with arAsts like Aimee Mann, Nickel Creek, Sara Barreilles and Dashboard Confessional. But it was the song “We’re All in this Together” that surely is Ben’s greatest legacy so far as a songwriter, a song that has become an anthem of sorts for a troubled world over the past year, quoted from everyone from politicians, to newspapers, to school children.
But all of this hefty subject matter has never dampened Ben’s playful experimentation such as his short-lived side project with Ben Folds and Ben Kweller “The Bens”, his production of the Grammy-nominated “Cho Dependent” by Margaret Cho, his job as a band leader for the Tom Hanks produced “3 Minute Talk Show” web series, or his “Mixtape from Ben Lee” album, where he invited guest singers such as Zooey Deschanel, Neil Finn, Luke Steele and Nina Persson to sing songs he wrote especially for their voices. He has also collaborated with artists like Sarah Silverman and Lena Dunham and is currently in pre-production for an animated “psychedelic children’s musical about alcohol” called ‘B is for Beer’ that he cocreated with legendary US author Tom Robbins.
Increasingly over the years, Ben has also jumped into political and social activism. He dedicated much of 2020 to campaigning against the Republican administration while living in
the US and putting together events such as the “Save the Senate” Online Festival featuring Rufus Wainwright, Ani DiFranco, Neko Case and Jim James.
2021 is shaping up to be another wild ride as Ben preps for the release of his forthcoming album featuring collaborations with Shamir, ChrisAan Lee Hutson, Money Mark, Sadie
Dupuis and Zooey Deschanel.
“I dont look at life as a linear adventure,” he explains “I very rarely know where I’m going next – I follow what I am passionate about and where I can be useful."

END_OF_DOCUMENT_TOKEN_TO_BE_REPLACED 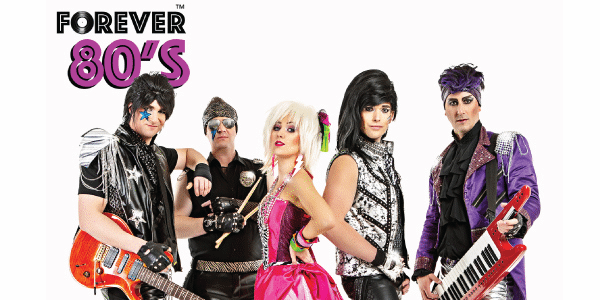 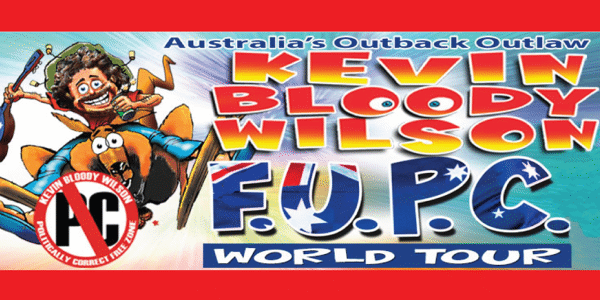