Featuring tracks with Chillinit, Dizzee Rascal and Kasey Chambers, The Sun is the massive follow up to 2017’s critically-acclaimed ARIA #1 album Off The Grid, which featured their triple-platinum smash hit single ‘Moments (feat. Gavin James)’, which has amassed 60+ million streams across platforms and received the ARIA Award for Best Music Video.

With their last three albums debuting at #1, selling close to half a million records in Australia alone, various prestigious awards and accolades, an unprecedented live presence and the most loyal fanbase in the country, Bliss n Eso return to the forefront with an album that nods to their biggest hits, with an entirely current sound.

Being released in line with the album announce, Bliss n Eso’s massive new single ‘OG’s’ featuring formidable Sydney rapper Chillinit, it’s an anthem for a group who have dominated their field for decades. The combination of the old guard and the new, the mutual respect permeating the lyrical content of this monster track. OG’s if the 5th track to drop from Bliss n Eso’s 7th studio album ‘The Sun’ which is being announced with the release of this single. Featuring Sydney rapper Chillinit, who’s album The Octagon debuted at #2 on the ARIA charts last year. This single follows previous singles ‘Lighthouse (feat. Jake Isaac)’, ‘So Happy (feat. SonReal)’ & ‘Send It’ and ‘Good People (feat. Kasey Chambers)’ – Bliss n Eso just announced a headline tour for June/July, with shows selling out in hours, with the announce picked up by Scenestr, Music Feeds, Rolling Stone, The Music.
In ordering a Bliss n Eso The Sun digital album, customers provide consent for their contact details to be provided to Mushroom Group Downloads (on behalf of Illusive Sounds Pty Ltd) in order to distribute the album.

Customers will receive their album approximately 1 week after purchase.

All bundle purchases are final. Mushroom Group Downloads (on behalf of Illusive Sounds Pty Ltd) are unable to provide refunds.

For all enquiries please email info@EmailEnquiries.com

Oztix are unable to provide information on the status of digital downloads.

END_OF_DOCUMENT_TOKEN_TO_BE_REPLACED 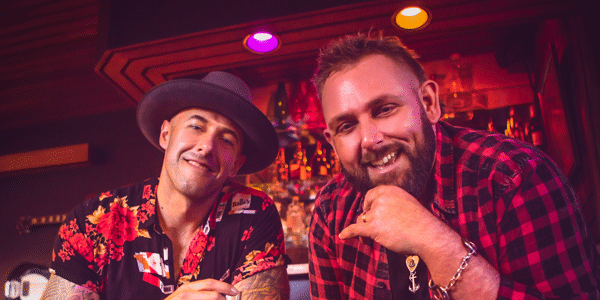 The Wolfe Brothers – Startin’ Something Tour 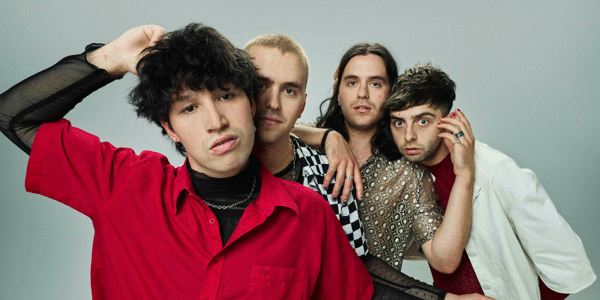 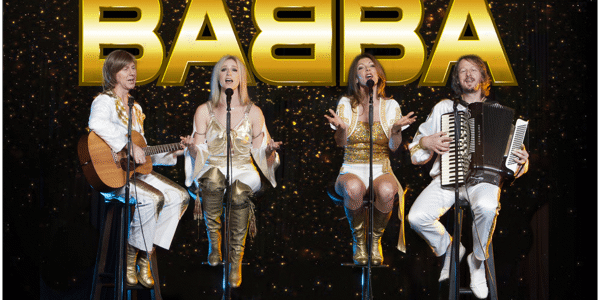