Rock historian Glenn A Baker’s much heralded Duffo quote says it all!
“I don’t think it’s overstating the case to say that, had Jeff Duff hailed from a country in the top half of the world, he could now be as acknowledged and acclaimed as David Bowie or Lou Reed or Iggy Pop”

Of course it doesn’t carry quite the impact of the famous AndyWarhol utterance: “Sinatra, Presley, Jagger, and now Duffo”

On the other hand, Bowie’s memorable final quote in 2016, just prior to his passing: “I don’t know where I’m going from here, but I promise it won’t be boring”, proved sadly prophetic. Bowies words, may prove to be true; but none of us mere mortals will ever know until we join him in the afterlife!

Jeff Duff, although very much alive, is taking a lead from Bowies quote…Duffo has long been acknowledged as the closest thing to the real Bowie that Australian audiences will ever get to experience. Together with his brilliant band, Jeff will add his unique voice to all of his post pandemic 2021 Bowie shows, not only in Australia but also around the world.
Jeff’s personal connection to Bowie is well documented. Bowie frequented Duffo’s own shows when he was performing in London in the late 70’s and early 80’s.
Ironically, when Jeff returned to Australia in the late eighties, Bowie tracked him down when he discovered they were living next door to one another in Elizabeth Bay in Sydney…a perfect example of serendipity!

Bowie’s official website ‘BowieNet’ has supported Duffo’s career with glowing album reviews and the promotion of his Australian shows.
In Bowie’s absence…if you really want to experience the next best thing to the ’thin white duke’, don’t miss Jeff’s upcoming shows with his all-star band.

“Jeff doesn’t try to impersonate Bowie, he simply does his own spectacular thing with the thin white dukes songs”

“If you closed your eyes, you could believe it was bowie on stage” – Faster Louder Magazine

END_OF_DOCUMENT_TOKEN_TO_BE_REPLACED 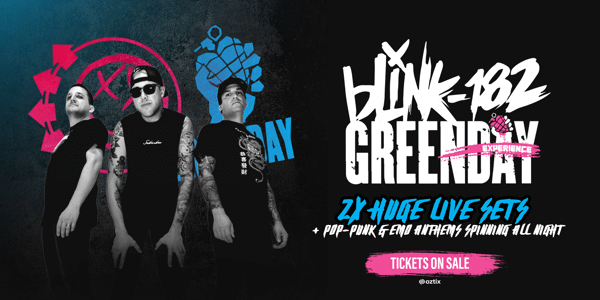 State Of Origin | Game One