BUSBY MAROU have been on the road virtually non-stop for the last decade and the 2020 pause has certainly been a shock to the system.  The boys have gained the reputation as one of Australia’s hardest working live bands best known for their distinctly Australian storytelling and gifted musicianship. Onstage, a key element is the intertwining of vocal interplay of two lifelong mates.

It has been a huge week for BUSBY MAROU with announcements made of their performance at the AFL Grand Final and their ARIA Nomination for Best Blues & Roots album for “The Great Divide”.  This great week has been topped off by the announcement of their upcoming “Back On The Tools” tour of intimate shows through their beloved Queensland during November and December.

END_OF_DOCUMENT_TOKEN_TO_BE_REPLACED 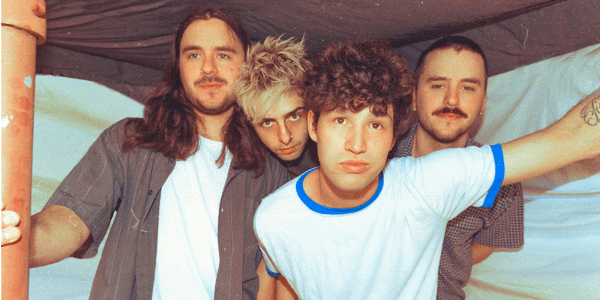