CHOIRBOYS are still doing what they have always done best, play great Australian Pub Rock. From where they first started in 1978 to where they are now so much has happened. Hit records, full houses, travelling all ov r the world and living the Rock n’ Roll dream. There have been times when the lights have burned so very bright and there have been times when it was hard to see the light at the end of the tunnel.The band has been around for a long, long time and makes a big difference. The band lovesto play and loves to turn it up and give it everything…….

Back around 2014 CHOIRBOYS decided to embark on a collaboration of their old stablemates AC/DC’s groundbreaking albums ‘High Voltage’ and ‘Highway To Hell’. Focusing entirely on the Bon Scott era they performed the very first album and the last album cover to cover. In Only six pub rock shows along the East Coast they were a resounding success. It seems almost everyone loves the music of CHOIRBOYS and AC/DC.

Between 2017 and 2019 Choirboys recorded and release two new 6 packs. One encapsulating the Creedence Clearwater Revival influence of their early years and another drawing inspiration from the lyric and melody of Tom Petty.

2020 – When the Covid changes hit the band were coerced into a different way of working – into the world of online streaming. Their 2nd streaming event back in September 2020 was recorded, leading to the imminent release of a new album……… Feels Good. Feels Good is a combination of Easy Beats and Choirboys tunes record at the sept 26 online streaming show.

CHOIRBOYS have always been great live act and still are. Give them a stage, a PA, some lights, and now an online platform and it becomes a moment in time captured……… to be savoured for ever more!

END_OF_DOCUMENT_TOKEN_TO_BE_REPLACED 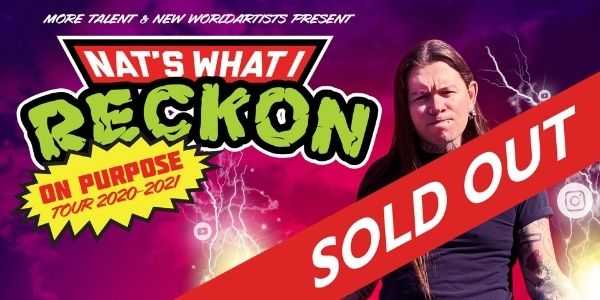 Nat’s What I Reckon – Rockhampton 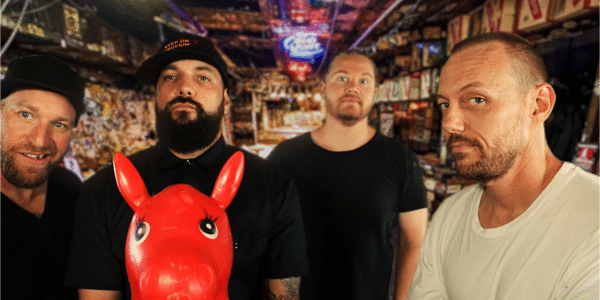