The jam-packed show will include the original “wog” himself George Kapiniaris, who first co-created the “Ethnic Shows” and concepts and was the star of “Acropolis Now”.  George also has a huge body of work including a number of feature films, sit-coms, starring in musical theatre and is an award-winning actor and stand up comedian.

Gabriel Rossi has been performing for 25 years with the best comedians to tour Australia. From touring Canada with Joe Avati to performing weekly at the Comics Lounge with the likes of Akmal, Jimoin & Hughesy, Gab Rossi will bring you his ethnic experiences to the stage in a controversial and unique way. Gabriel Rossi is Australia’s number 1 song parody writer… And you will be sure to hear one during his performance!

TAHIR, makes up the third member of this killer show and lineup.  Tahir has incredible credits including a number of feature films, sit-coms such as “Fat Pizza” and “Housos”, co-created “Here Come The Habibs” and has appeared on countless shows, galas, panels and was most recently seen on “I’m a Celebrity Get Me Out Of Here”.  Tahir is a dynamic performer, logie winning actor and award winning stand up comedian who is not to be missed in Crazy Rich Ethnics..

END_OF_DOCUMENT_TOKEN_TO_BE_REPLACED 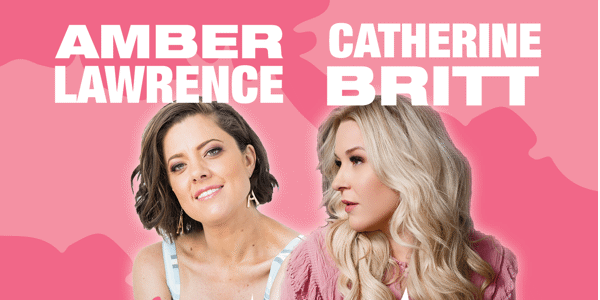 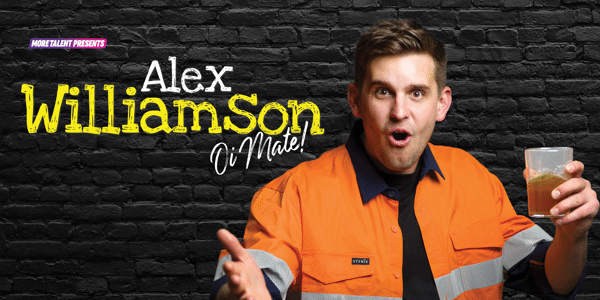