After a year of remaining restricted to the studio, FutureNow Music is proud to announce DJ NOIZ is embarking on a national headline tour in Australia this April and May playing selected cities and towns and bringing some special guests with him on each show!

Joining NOIZ on selected shows this tour is Bina Butta, whom collaborated with Noiz on the official remixes to "Woman" and "Akiliz", Rellek Brown who has NOIZ featured on his latest original "Just Dance" and also featured on the Island King (Remix) by NOIZ, and finally Raggadat Cris who has featured on NOIZ’s singles in 2020 "Throw It Back" and "Little Love". Also opening each show will be local special guests handpicked by NOIZ and FUTURENOW for each date.

Get ready to party with THE REMIX KING!

END_OF_DOCUMENT_TOKEN_TO_BE_REPLACED 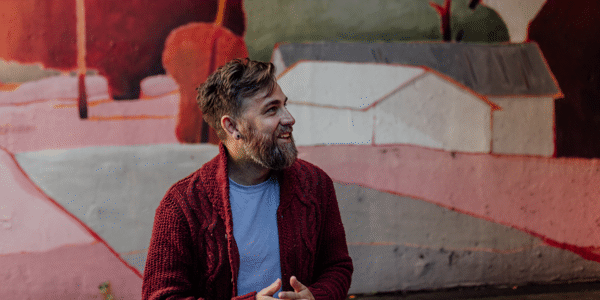 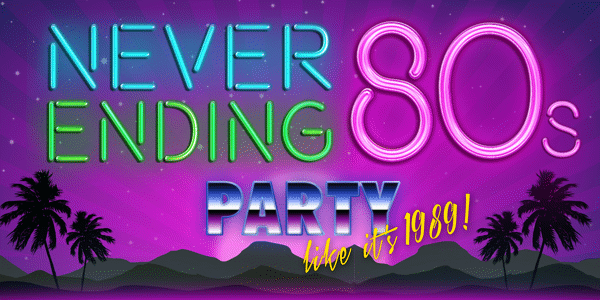 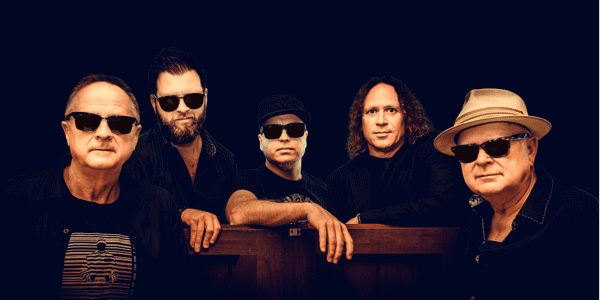