Felipe Baldomir is an Indie-Folk singer and songwriter from Uruguay, South America.

He is a multi-instrumentalist musical architect, who takes his audience on soulful sonic journeys. “While Felipe is from South America, his music has such a breezy Australian sound that no doubt comes from his ability to connect to country, to feel the sound of the ground that his two feet are standing upon.”

Through his music he shares his reflections of people and places, of moments and memories – while listening you discover each song is a love letter to the person or place that inspired the creation of each melody. Since releasing his debut album, ‘Nature Speaks’ in November 2017, Felipe has toured the South American region playing concerts and festivals in Argentina, Brazil, Uruguay and Paraguay. Even supporting Milky Chance on their last tour of Latin America.

Not long after, his music journey was headed to the other side of the world. Starting in Indonesia, performing at iconic venues such as Old Mans, The Cashew Tree, and Deus Temple; and then soon Felipe made his way to Australia.

Since arriving in Sydney in August 2018 he has converted a van into a "rolling home & studio" and has been performing all around Australia. From busking in the streets, playing Secret Garden shows (House/backyard shows) and supporting local musicians such as Tay Oskee, Kyle Lionhart, Jack Botts, The Dreggs, etc; to playing at Falls Festival and performing sold out headline shows all around the country. “Felipe’s ability to infuse a sense of magic and infectious excitement into every one of his performances is profound” After releasing his second album ‘Only Light’ in December 2020 and latest single ‘Astronaut’ in April 2021, Felipe headlined his biggest Australian National Tour yet, playing 23 shows and selling out concerts all around the country.

He is currently based in Byron Bay and can be seen regularly sharing his music as part of the vibrant Byron busking community. Felipe’s latest single ‘Astronaut’ is the start of a new chapter; a new collection of songs & stories to be performed soon in Australia and some new corners of the world.

END_OF_DOCUMENT_TOKEN_TO_BE_REPLACED 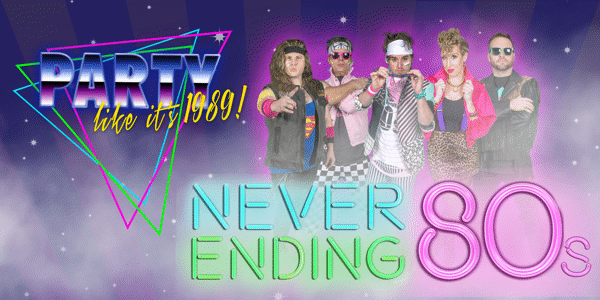 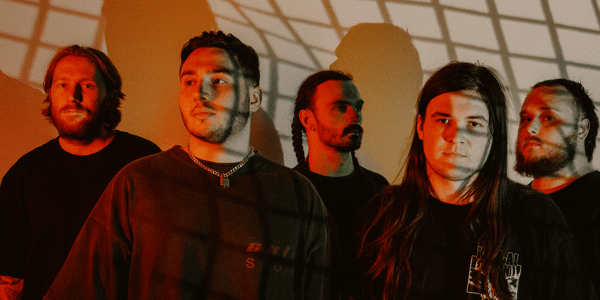 Justice For The Damned “Pain is Power” Tour