The wait is over for McAlister Kemp fans with the announcement that the country-rocks titans are undertaking their first tour in seven years this August and September. Consisting of Drew McAlister and Troy Kemp, McAlister Kemp are one of the most successful Australian country acts of the last decade. From the immediate, breakout success of their debut album ‘All Kinds of Tough’ in 2010 through to disbanding in 2015, the duo earned their stripes as one of the highest selling and most exciting touring acts in Australian country music.

But it is not just the strength of their live shows that brought them acclaim, their three albums; ‘All Kinds of Tough’ (2010), ‘Country Proud’ (2012) and ‘Harder to Tame’ (2014) are classics of the genre, packed with hands-in-the-air rockers such as “Country Proud”, “Hell Yeah” and “Hard Work” anthems like “All Kinds of Tough”, “It Don’t Buy You Love” and “Home”. In addition to their enduring hits, fans will be treated to brand new music including the new single ‘After the Breakdown’ and ‘Paid for Drinking Beer’.

The break has been rewarding for Drew & Troy individually with solo albums, hit singles, awards and touring and with a legacy as enduring as the MK catalogue, it was only a matter of time before the pair would unleash once again.

Drew commented, “It will be great to get our teeth into these live shows and we really look forward to playing our songs once again! We had a ball in Tamworth last year and can’t wait to see some familiar faces out on the road!’

Troy added, “Here it is! After a six-year break, we are stoked to be announcing the “We Roll On Tour”! We’ll be playing all our favourite MK songs as well as the new tracks that we’ve been working on over the last year. We love an Aussie country crowd and look forward to a long overdue party with you guys again soon!”

END_OF_DOCUMENT_TOKEN_TO_BE_REPLACED 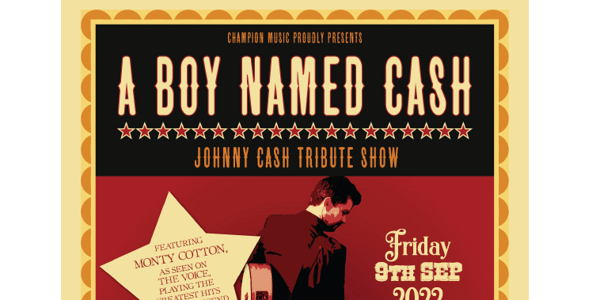 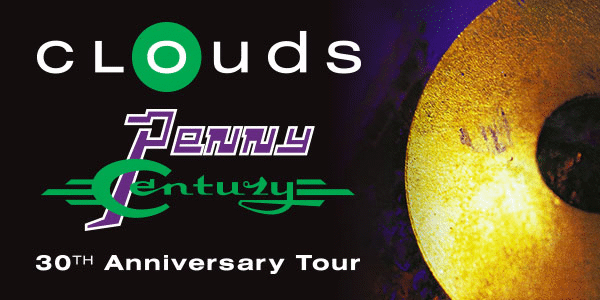 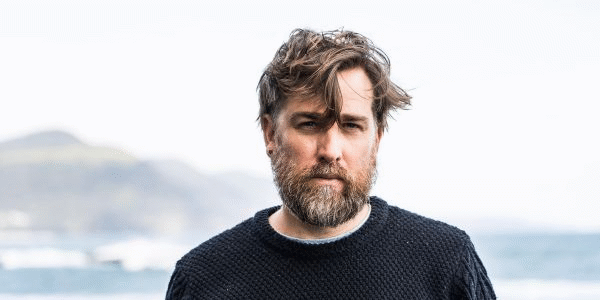