Aussie DC – formerly known as Dirty Deeds from Melbourne Australia is the longest established AC/DC Tribute Band in the World.
Officially launched in 1990, although the seeds go back to the mid 80’s when some of the members were still in school, the band celebrates its 31st Anniversary in 2021.
Nowadays there are many claiming to be the best AC/DC Tribute band, but most are merely regular cover-bands just playing their own versions of AC/DC songs, not sounding or looking anything like AC/DC.
This is what sets Aussie/DC apart.
This is an Authentic Tribute to AC/DC featuring the correct line-up, look and that famous sound!
There are no short cuts taken or expense sparred with Aussie/DC in order to give audiences the experience of being at an AC/DC concert.
Our Lead Guitarist in his School-boy Uniform wielding a genuine SG Gibson guitar not only plays the Angus Young parts correctly, but he looks like and moves like Angus!
Our original Lead Singer since Alfi Rocker does an incredible job on reproducing both the Bon Scott and Brian Johnson vocal styles.
Then add one of the tightest rhythm sections in Australia, all using the correct instruments such as Gretsch, Fender, Sonar, Ampeg and Marshall, and you’re in the ballpark. The rest comes from having the “feel” and “passion” for AC/DC’s music.
During the 90’s, Dirty Deeds became one of the major drawcards in Victoria, outselling almost every other Tribute show with large attendance’s rivalling some of Australia’s top Recording/Radio acts, performing at all the top venues such as The Palace St.Kilda, The Village Green Hotel, Transformers Moorabbin, Ferntree Gully Hotel, Sandown Park Hotel, Bell Street Rock, in fact all the major venues and huge outdoor concerts such as The Broadford Rock concert alongside Australia’s top artists including Billy Thorpe.
The 2000’s saw the band performing many shows at The Mercury Lounge at Crown, and other outdoor concerts such as the Shepparton Custom Bike & Car show and the Phillip Island Moto GP in front of thousands of people, numerous times each.
There have been many too many Full Houses to remember.
From the latest to the all time greatest, High Voltage to Hells Bells, You Shook me all Night Long to Thunderstruck, it’s Rock or Bust with Aussie/DC!

END_OF_DOCUMENT_TOKEN_TO_BE_REPLACED 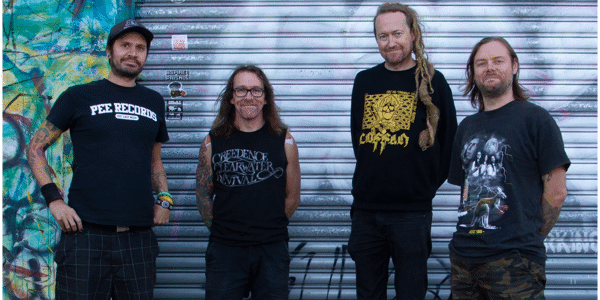 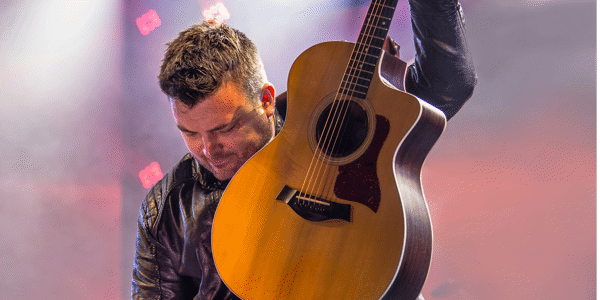