Nat’s What I Reckon – Mackay

Nat’s What I Reckon: On Purpose is set to be an entertaining evening of piss-taking, face-swapping and previously unreleased videos.
Nat’s What I Reckon is an online content creator whose videos have clocked up millions of views online. Join Nat as he takes his unique brand of content and comedy offline and debuts his hour-long multimedia stage show and video party.
Nat will share stories of how insane this online universe has been, reveal some of the hilarious inspirations behind his videos and screen never-before-seen footage and outtakes.He will also give the audience a glimpse into his off-the-wall creative process that has lead him to this point in his career, which has all been, you know, totally on purpose…
As an added bonus, Nat will be joined on stage by the channel’s favourite tea fanatic, Jim.

Nat’s What I Reckon – Mackay

END_OF_DOCUMENT_TOKEN_TO_BE_REPLACED 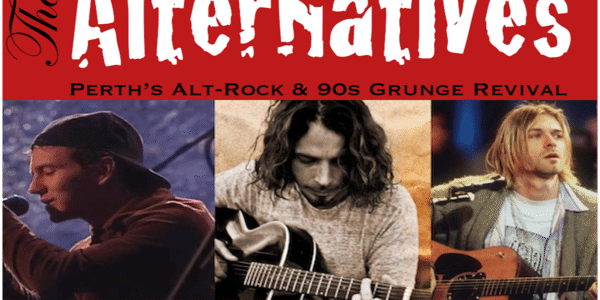 THE ALTERNATIVES – THE BEST OF 90S GRUNGE | ROCKINGHAM 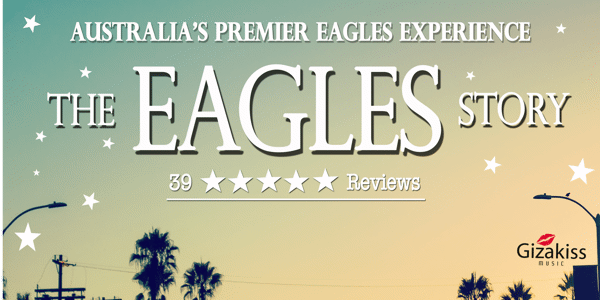 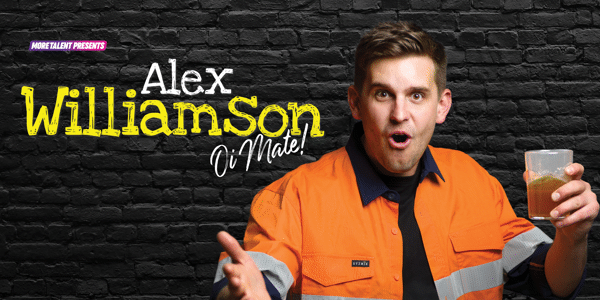