Pierce Brothers have just dropped their new single Brother, a crescendo-building indie folk anthem, out today February 12. The final track to be released before they drop their new album, Brother focusses on being away from family, a theme especially prescient now when so many family and friends are being kept apart as we head into the second year of COVID-19 [Listen: BROTHER]. Brother is accompanied by a light hearted performance based music video, as the band is constantly interrupted by the aforementioned brother intercut with footage from their youth. The single is the last to be released from the Pierce Brothers’ highly anticipated sophomore album, Into The Great Unknown which debuts on March 5, 2021.

Written and performed for years before they finally put it down in the studio, Brother displays the anthemic build and crescendo for which Pierce Brothers have become known during their live performances. Opening with a quiet, verb heavy and overdriven acoustic guitar, the track soon delves through rich harmonies as drums and percussion are slowly introduced throughout the hook-laden chorus. The tune then kicks it into the next gear with the drop of the electric guitar solo before jumping up the octive and galloping out of the gates to the final verse and chorus. Produced by Jan Skubizeski (John Butler, The Cat Empire), mixed by Phil Threfall (Illy, Ed Sheeran), and mastered by Joe Carra at Crystal Mastering (The Teskey Brothers, The Cat Empire), Brother is a slow burn anthem that leads to the kind of massive payoff that the Pierce Brothers have dedicated their careers to performing, and will have fans of Lumineers and Mumford and Sons jumping and singing by the final chorus.

Filmed by Dara Munnis (Tash Sultana, Teskey Brothers) and directed by Patrick Pierce himself, the music video for Brother sees a delightfully playful take on sibling rivalry, in a song that seeks to emphasize the importance of family. “We wanted to juxtapose the earnestness of the song with a bit of a piss-take,“ explains Pat, “we went in there with the intention of playing the whole thing straight, but then when Justin (our older brother) said he could drop in, we thought it would just be way funnier if we tried to do an honest-to-God straight performance, and he just walks through and fucks it up for us. We couldn’t stop laughing at the thought of it so we figured, why not?? "

Into The Great Unknown was recorded at Jan Skubizeski’s Red Moon Studios in Gisborne from April to June 2020, between the two Victorian lockdowns, with Jack and Pat spending most days recording in the studio and most evenings on site in the guest cottage working on new material. “We’d finish a long day recording a track, then have dinner together, share a bottle of red and either work on the track some more, or we’d retire to the cottage and write until we went to sleep,” explains Jack. “We spent hours discussing and exploring new sounds and experimenting with a secondary recording rig in the cottage, so we could test out new and exciting things before taking them to the studio the next day. This made for some beautifully experimental explorations throughout the album, epitimised by the stunning instrumental track Réflecteur. Pat used his time to mock up strings arrangements and horn ideas that we then took to some incredibly talented people to bring to life!” The strings and horns arrangements, put together by Ross Iwrin (The Cat Empire, Angus and Julia Stone, Passenger) lift the album to a new level, with Pat noting, “The string arrangements realised a whole avenue that we’d always wanted to explore, inspired a lot by Gang Of Youths’ brilliant 2017 album Go Farther In Lightness, and expanded the depth of the album in ways that we’d never tried."

Into The Great Unknown is the first 100% independent body of work from Pierce Brothers since they burst onto the scene with 2014’s The Night Tree. “This album almost didn’t happen,” Jack recalls, “We have toured relentlessly for 5 years, and until now, we could only record on select days in between tours. We were at each other’s throats! With pressure to write, and fatigue from the road, it almost broke the band up. The COVID-19 crisis decimated the live music scene and the main aspect of our income, so funding this album independently was a challenge. The time that we had off from touring during lockdown, while difficult, made us laser focussed like never before on the writing process. It has provided us a new roster of tracks that we can’t wait to play live. Whilst it was an unwelcome break in our lives, it helped create the best album we’ve ever written!”

BROTHER is out February 12 via DITTO

INTO THE GREAT UNKNOWN is out March 5 via DITTO

INTO THE GREAT UNKNOWN Tracklist

END_OF_DOCUMENT_TOKEN_TO_BE_REPLACED 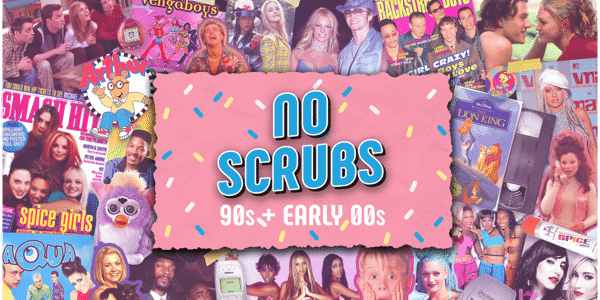 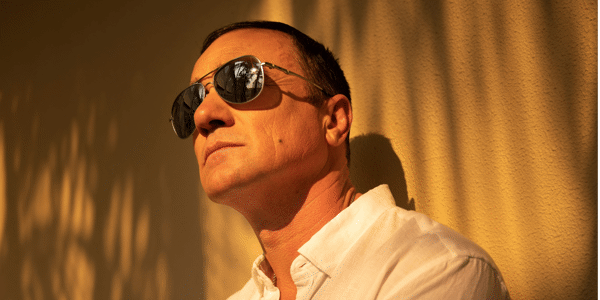