We’ve got plenty to celebrate this October, not only celebrating Scarecrow’s 30th Anniversary, but also John Mellencamp’s 70th Birthday!
John is one of the great American songwriters and a great rock spirit. We are forever grateful to him for his wonderful music and look forward to this special night, where we have the opportunity to honour the great man.

After 2 sell out shows this year, Scarecrow – The Mellencamp Show‘s ‘30th Anniversary Tour’ lands at Chelsea Heights
Musically authentic, visually electrifying and on a scale of one to ten, the energy meter is off the charts.

Scarecrow delivers the Mellencamp experience and even the man himself, Rock & Roll Hall of Fame inductee “John Mellencamp” agrees!
Mellencamp complimented the act on being one of the most authentic and musically accurate interpretations of his songs he has seen, and that coupled with the charismatic and energetic performance of Gary Young, ensures a night of nostalgia.

Scarecrow – The Mellencamp Show are continuing the celebrations of their 30th Anniversary, at another of Melbourne’s iconic rock venues, the “Chelsea Heights” on Friday 8th October 2021. They’re also looking forward to honouring John Mellencamp, with a celebration of his 70th Birthday.

Whether you are reliving the hits of your past, or discovering the music of the future, let Scarecrow be the vehicle to take you on this journey of a lifetime. So get a leg up, call ‘Jack & Diane’ and save the date, to start reliving those heady days when songs like “Hurt So Good”, “Cherry Bomb” “Pink Houses” and “Lonely Ol’ Night” were the anthems of a generation and now the classic hits of today.
Hit after hit, it’s an amazing live experience!

END_OF_DOCUMENT_TOKEN_TO_BE_REPLACED 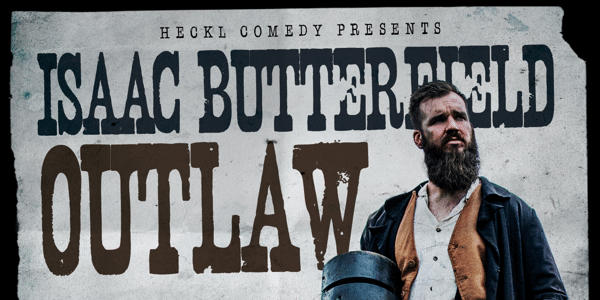 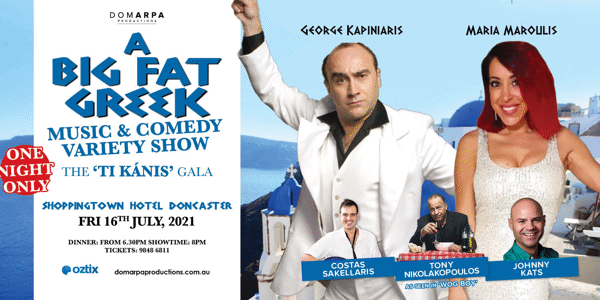 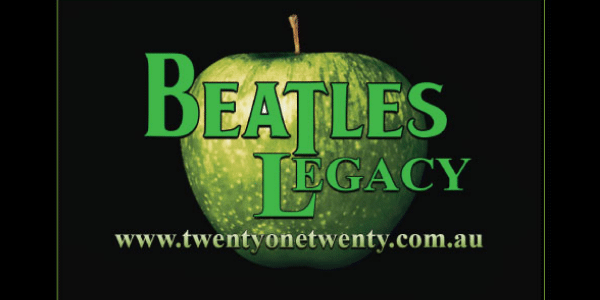