The Clouds were one of the brightest shining lights of the early 90s golden era of Australian Indie Music releasing some fine indie nuggets… at times dream pop, sometimes shoe gaze-y, every now and then guitar crunch, but always with a pop sensibility.

Their 1991 debut “Penny Century” was brimming with pure indie guitar pop goodness including Hieronymus, Soul Eater, Anthem and more. The album reached #14 on the Australian Charts and was Certified Gold!

“Penny Century, with its Pixies-like dynamics and the intricately winding harmonies of Phillis and Young, is still a well-loved artefact from the era” SMH

END_OF_DOCUMENT_TOKEN_TO_BE_REPLACED

The Back Room
Buy Tickets END_OF_DOCUMENT_TOKEN_TO_BE_REPLACED 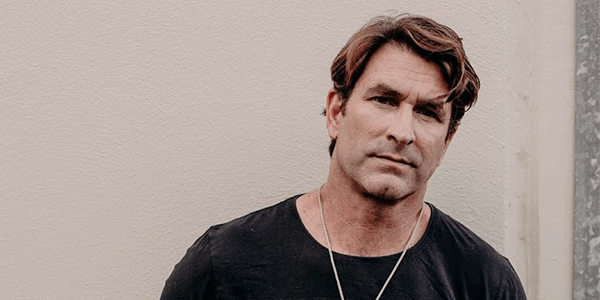 Pete Murray – Before I Go Tour