The Rubens are back in a big way with the release of new single & infectious summer jam, ‘Live In Life’.

The new single , blends their signature hooky choruses with a shadowy undertone, ‘Live In Life’ was co-produced by the band and Konstantin Kersting (Tones & I, Mallrat) & recorded in the same WW2 bunker that birthed their third and most recent album, 2018’s LO LA RU.

Premiered on triple j Breakfast, the world of ‘Live In Life’ follows a guy over the course of one night as he comes to terms with the gravity of a relationship breakdown. As the sun sets, he’s feeling positive about the next chapter – a feeling that’s quickly trumped by the weight of regret as night falls, by which point the damage is done and he realises it’s time to move on.

‘Live In Life’ follows recent single ‘Falling Asleep At The Wheel’, a collaboration with US punk-hip hop start Vic Mensa, which was premiered by Zane Lowe on Beats 1 and live at this year’s Splendour in the Grass to a packed Amphitheatre at sunset. The single received high rotation airplay on triple j and incredible playlisting across Spotify & Apple Music.

2018 proved to be a landmark year for The Rubens, which saw the release of their third album LO LA RU, including hits ‘Never Ever feat. Sarah’ (2 x Platinum), ‘Million Man’ (Gold) and ‘God Forgot’, a mammoth headline tour across Australia, New Zealand, the United States and Europe and supporting P!NK on her massive 42-date sell out arena tour of Australia and New Zealand.

See you out on the road!

END_OF_DOCUMENT_TOKEN_TO_BE_REPLACED 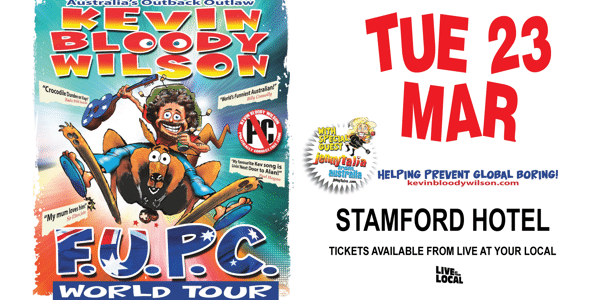 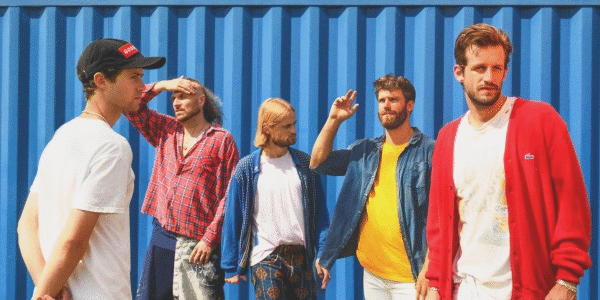 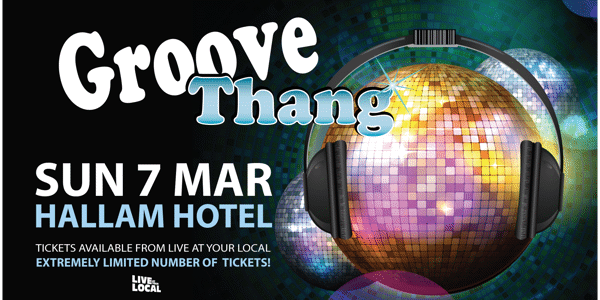