Tim Freedman brings one of his rare solo tours to Villa Noosa Hotel to launch The Whitlams’ new single “Ballad of Bertie Kidd”, a six minute crime caper that describes a little known escapade in the long career of one of Australia’s most notorious criminals.
Tim will settle in with his piano to tell tales, reinvent classics like “Blow Up the Pokies” and “No Aphrodisiac” and play some tracks from The Whitlams’ forthcoming album due for release in 2021.
The Whitlams’ “Gaffage and Clink Tour” with Ben Lee and Alex Lloyd sold out multiple dates around the country soon after being announced, but has now been rescheduled to August and September 2021. For now, this is your only chance to reacquaint yourself with the iconic repertoire of one of Australia’s most-loved bands.

END_OF_DOCUMENT_TOKEN_TO_BE_REPLACED 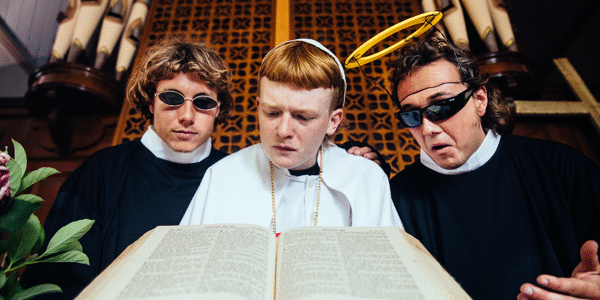 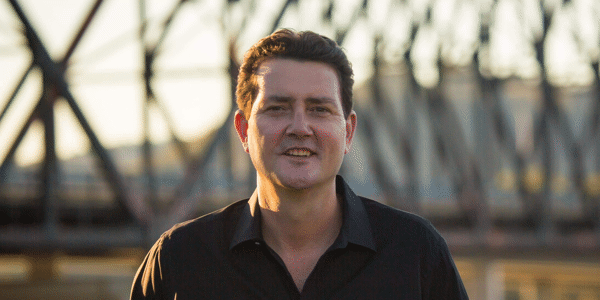