Reigning CMAA Male Artist of the Year Travis Collins has long led the charge in the Australian country music fold with his soulful voice, earthy sound, and unique gift for piloting both sophisticated, heartfelt ballads and supercharged country-rock floor-fillers.

Since bursting onto the scene with Start the Car in 2005, Collins has fast established himself as a leading light in Australian song. Nine studio albums later and Collins is a regular mainstage fixture at Australia’s peak country music festivals from Tamworth Country Music Festival to CMC Rocks, and routinely plays to sold-out crowds across the country.

The CMC Male Artist of the Year for 2017 and 2018, Collins staged a CMAA Awards sweep in 2017 on the back of Hard Light, which saw him take home Golden Guitars for Male Vocalist of the Year, APRA AMCOS Song of the Year, and Single of the Year. Hard Light also netted Collins three No.1 hits including the stirring “Call Me Crazy”.

Our Backyard (2017) with Amber Lawrence secured a further three Golden Guitar wins for Collins, while Brave & The Broken (2018) was nominated for the ARIA Award for Best Country Album. That album cracked the top 20 of the ARIA Albums Chart, landed at No.3 on the iTunes Australian Albums Chart, and spawned a string of No.1 hits. Brave & The Broken also showcased Collins’ unique depth as a songwriter as well as an accomplished guitarist and vocalist as never before, with Collins either writing or co-writing every song on the album.

Subsequent outing Wreck Me (2020) marked a personal milestone for Collins, taking out the No.1 spot on the ARIA Country Albums Chart, debuting in the Top 10 of the ARIA Albums Chart, and landing at No.4 on the iTunes Australian Albums Chart. Wreck Me also landed Collins his second ARIA Awards nomination for Best Country Album, and spawned the earthy Wreck Me: Acoustic Sessions.

The triple CMAA Male Artist of the Year and CMA Global Artist Award-winner has toured alongside US megastars Tim McGraw and Luke Combs, and recorded with Nashville’s best and brightest, including super-producer Luke Wooten (Dierks Bentley/Brad Paisley).

Recent years have seen Collins expanding his sound, songs, and live show still further, promising even bigger, better, and brighter things ahead – both onstage and in the studio.

END_OF_DOCUMENT_TOKEN_TO_BE_REPLACED 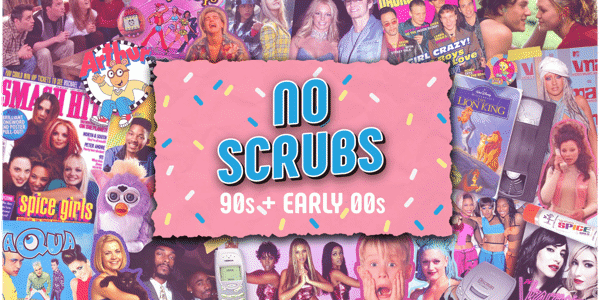 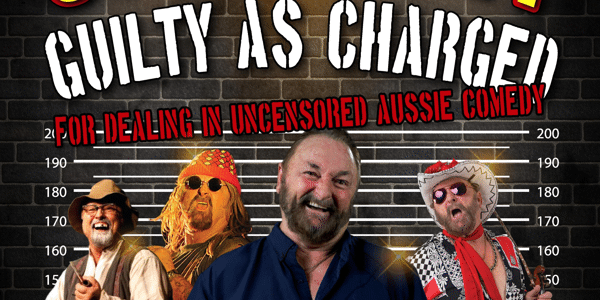 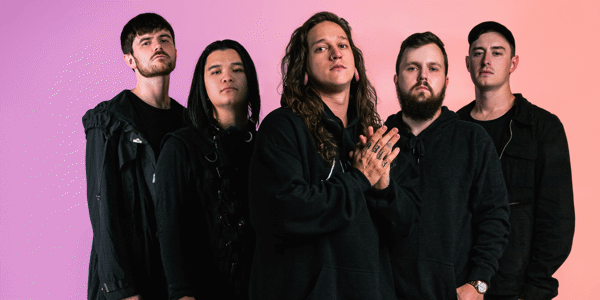