Tables will be reserved for 15 minutes following the event start time. If you do not arrive within 15 minutes of the events start time, your RSVP table reservation may be cancelled.

Is Kamaru Usman the current greatest fighter in the UFC? He might be, and he’s back in action after a long time out of action. The last time the current welterweight champion entered the ring, was back in November 2021.

He’s back to defend his belt against number one contender Leon Edwards. With a record of 19-3, Edwards has proved himself worthy to take a shot at the title, winning his last nine fights in a row (except for a cancelled fight in March due to an accidental eye poke).

This won’t be the first time these two have crossed paths, with the two battling it out early in their UFC careers, with Usman getting the victory decision at the time.

Plus, Jose Aldo and Merab Dvalishvili will look to close the gap on the ladder in the bantamweight division when they meet in the undercard.

A massive fight and a sixth title defense, don’t miss out, RSVP to save your seat now!

END_OF_DOCUMENT_TOKEN_TO_BE_REPLACED 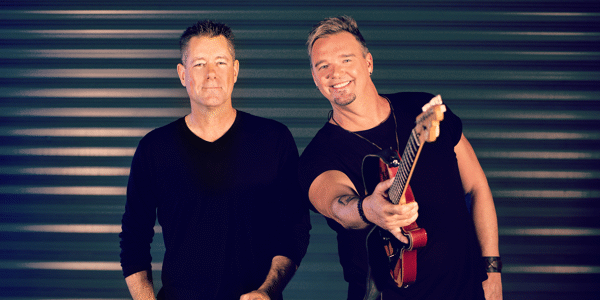 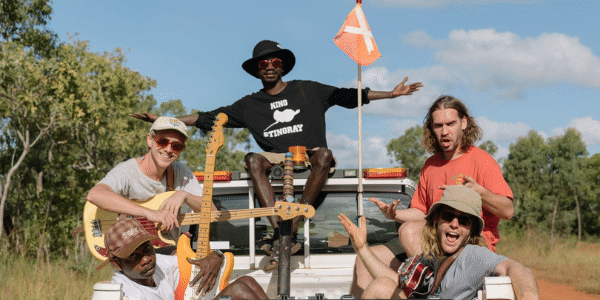 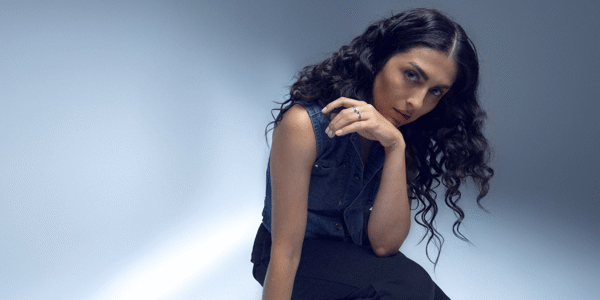 Register your details to secure your spot at this event.