The legend that is The Eagles now lives on through The Eagles Story.
For more than 10 years, The Eagles Story has taken audiences around Australia, on a journey to relive the amazing music of The Eagles. Through their scintillating harmonies, that recreates to perfection the vocal arrangements created by the band, to the purity of the musicianship; The Eagles Story takes this tribute to a new level, rarely seen.

In a musical landscape littered with close enough is good enough, the commitment to replicating the true west coast, Eagles sound, live on stage by the five members of The Eagles Story is never ending. The respect for the original by members Pete McCarthy, Gary Young, Ash Osgood, Cres Crisp & Steve Wells is the driving force that continues to ensure that each in their own right continue to take it to the limit. Hit after hit comes flooding from the stage as musical memories are relived in this not to be missed salute to a legendary treasure..

END_OF_DOCUMENT_TOKEN_TO_BE_REPLACED 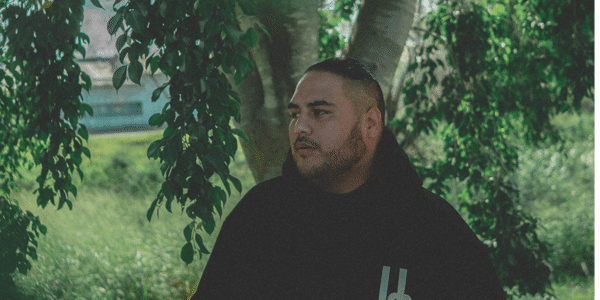 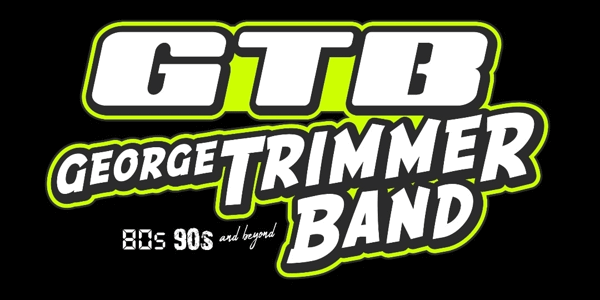 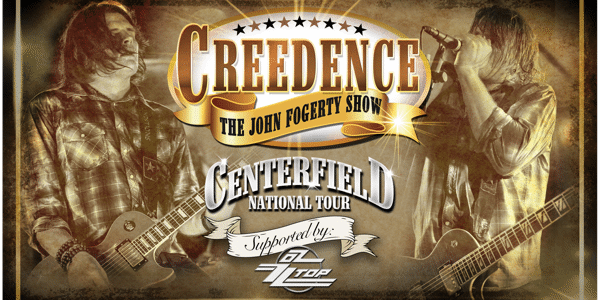