When Bryget Chrisfield checks in with Alpha Wolf’s Sabian Lynch, the guitarist/lyricist attributes his fiercely DIY band’s continued success to unwavering hustle and drive. “We want to be successful and we will do whatever it takes to get there,” he says, matter of factly.

And who’s to argue? The Tassie-born metalcore five-piece is on the rise, counting two charting albums and now an ARIA Award nomination among their impressive list of achievements to date.

A guitar hero is born

Sabian: “In my first band I played drums. My father was a drummer, I’m named after a drum cymbal and I thought that was my thing growing up: to be a drummer. But I was always intrigued by guitar players and their movements, and how cool they looked on stage. Drummers definitely get hidden a lot. I’m a very energetic person and I guess I can be a bit of a show pony so I was always wanting to be up the front and jumping around being an absolute idiot with a guitar. And when myself and [Alpha Wolf bassist] John [Arnold]’s band ended, the first one, we shifted up our positions and I tried out guitar. I’ve got guitar endorsements and all that cool stuff now, so it feels real good to be a notable guitar player.”

Sabian: “I think attending local shows and stuff like that definitely influenced my style. I would go to every single local show possible and just idolised these local bands, and seeing them go crazy definitely imbedded in my head how I wanted to be on stage. I’ve gotta give a shout-out to This Future Chaos – they’re no longer a thing – and a band called Confessions Of Darkness, who are also no longer a thing. It’s so weird, because those sorts of bands never made it outside of Tasmania, but in my eyes they were better than so many of the big bands that are out there now.”

Sabian: “It’s almost like a true underdog story. We’ve come from playing to absolutely no one for years, but we always had hustle and drive. Eventually, Alpha Wolf moved to Melbourne and networked a lot more, switched-up the line-up and got a few Melbourne members who were, like, real talented musicians and real good at what they do and, you know, shuffled around to get what we have now – the perfect line-up – and kind of became this metalcore powerhouse. The music got better and our fanbase just grew, grew and grew.”

Sabian: “We’re a very DIY band. We were never spoonfed anything along the way. It was always hard work and determination that got us to where we are now. We don’t have a manager, we manage ourselves. I used to book our own tours. We played to 10 people for 20 shows all across Australia. We do everything ourselves and, even now, we still handle all of our own merch and everything like that. So it’s just that drive in the end, you know? We want to be successful and we will do whatever it takes to get there.”

Sabian: “We keep ticking off every single goal we create and it’s crazy, ‘cause we’re setting ridiculous goals for ourselves now. In order, I think our goals were: to get 10,000 views on YouTube, which all of our peers were achieving. To tour internationally, which we got to do. To do a tour with a band called Emmure – our first-ever international tour was with Emmure, so that was two-in-one. To get signed, and now we’re signed to the best record labels we could think of all around the world. To be on the ARIA charts, and both of our albums [2017’s Mono and 2020’s a quiet place to die] have debuted in the ARIA charts and the [chart positions] just get higher each time. And now what are we looking for? I think we want some rotation [outside of short.fast.loud, the station’s dedicated punk and hardcore program] on triple j – that would be awesome, but we know that’s a stretch for a heavy band. And we’d love to tour with our hometown heroes Parkway Drive – they’re HUGE now! We’ve supported them a couple of times locally, but I think supporting them on a whole tour is the next big step. And to win an ARIA!”

Sabian: “Being in a heavy metal band, the ARIAs and all that sort of celebrity-type stuff is something we never thought we’d be doing. We’re by far the heaviest band nominated in our category and I honestly can’t believe it! We’re heading to the ARIA red carpet to see if [a quiet place to die] wins an award! Originally [the ceremony] was super-restricted and we didn’t get an invite, because we’re nominated in one of the shafted categories [Best Hard Rock Or Heavy Metal Album]. But last week we got the official invite to attend the ceremony in Sydney and thankfully travel has opened up between Melbourne and Sydney so, yeah! We’re heading up and preparing our outfits as we speak. We’re not suit people, so we’re gonna turn up as we are and we’ve just gotta look like the coolest people there.”

Sabian: “We’d dropped a couple of songs and they didn’t perform as well as we’d hoped. We’re highly judgemental of ourselves – we always take note of what we could be doing better – and we decided it was time to shift-up what we were doing, change our songwriting process and introduce some new members into the band. Then we released a single in 2016 called ‘Nail Biter’ that hit 10,000 views on YouTube and when we performed it live we had, like, 20 to 30 people singing along with all the parts! We’d never had that sort of a response live before and we were like, ‘Oh my god!’ People used to mosh, because we were playing breakdowns, but now they were singing along and moshing. It was a totally different experience so we knew we’d done something right.”

Dropping an album during a global pandemic

Sabian: “We decided to drop the album and all the singles and everything in the big lockdown, but we had to make some sacrifices like not being able to do all the music videos we had planned and some promotional campaigns such as billboards and stuff like that. We were excited to have billboards for the first time, but since no one was out and about there was no point doing that. But at the same time I think it worked in our favour, because not many people were releasing music so there was a lot of attention on our record when it came out, which helped out a bunch.”

Sabian: “When the first lockdown hit, we had just spent the entire year touring and recording an album – we literally didn’t have a day off because we were like, ‘We need to hustle, we need to grind so that the next year can be easy,’ and then everything ground to a halt … But we’ve never been a band to slow down. We ran a pop-up store in Fitzroy, Melbourne one weekend – just ‘cause we felt like that’d be cool – and hosted a bunch of friends’ merch plus our own merch and limited vinyl. We rented out a shopfront and shop fixtures so everything looked like a proper store for the weekend. We put, like, full vinyl stickers on the windows saying ‘Alpha Wolf Store’ – things we never thought that we’d do, but because we got restricted and limited to no travelling we took the initiative to try something different to see our fans, and it was so fun!”

Sabian: “We love all the other aspects, like making music and just being a band of brothers, but touring and playing live is the cherry on top. We still wanna get a year or two out of touring [a quiet place to die], ‘cause we absolutely love that record and we don’t wanna put it to the side for new music at all. Those songs are all over a year old now and they’re still yet to debut on the live stage! Hopefully the muscle memory comes back and we all gel as much as we did when we were touring lots [laughs].” 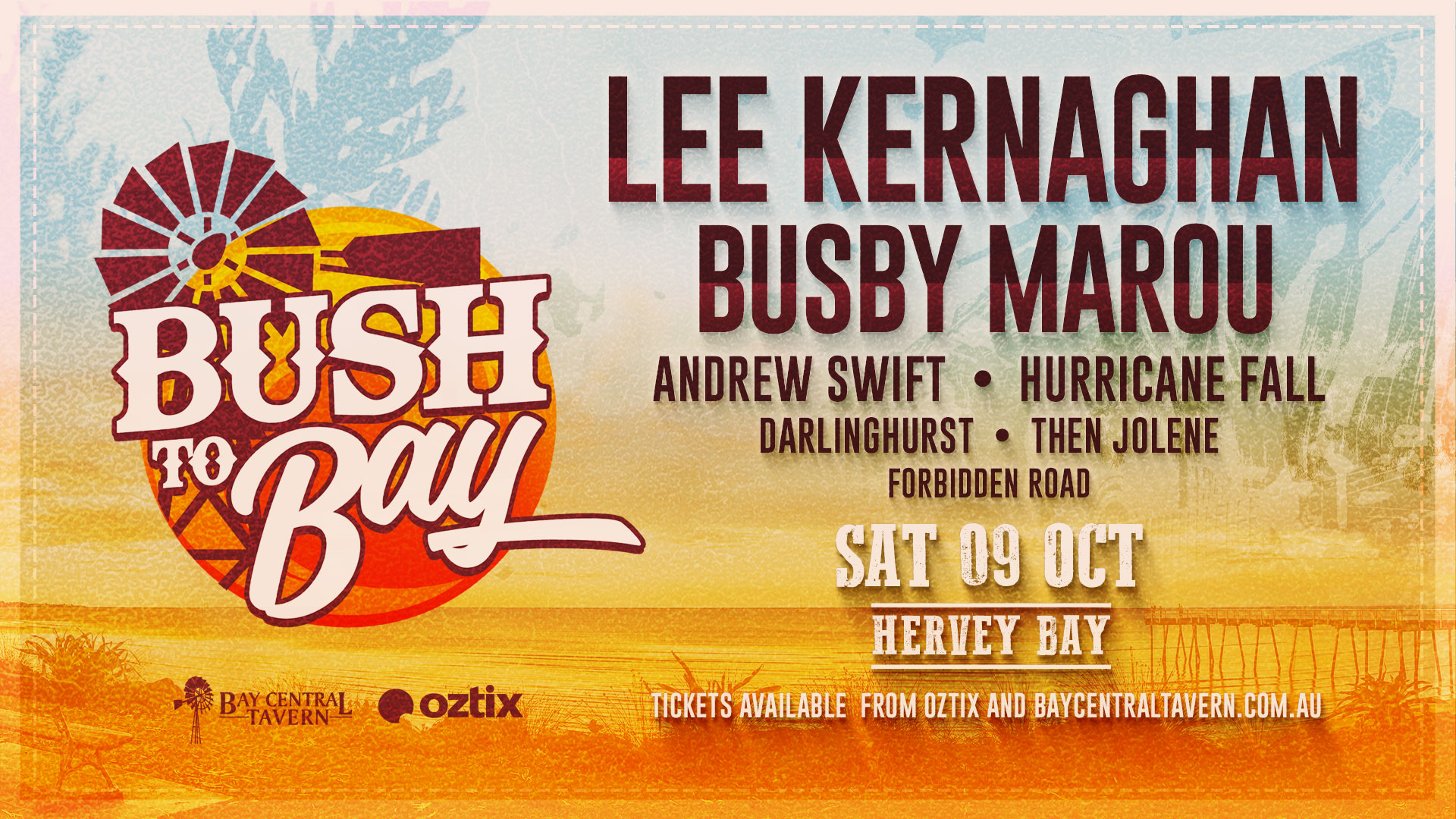 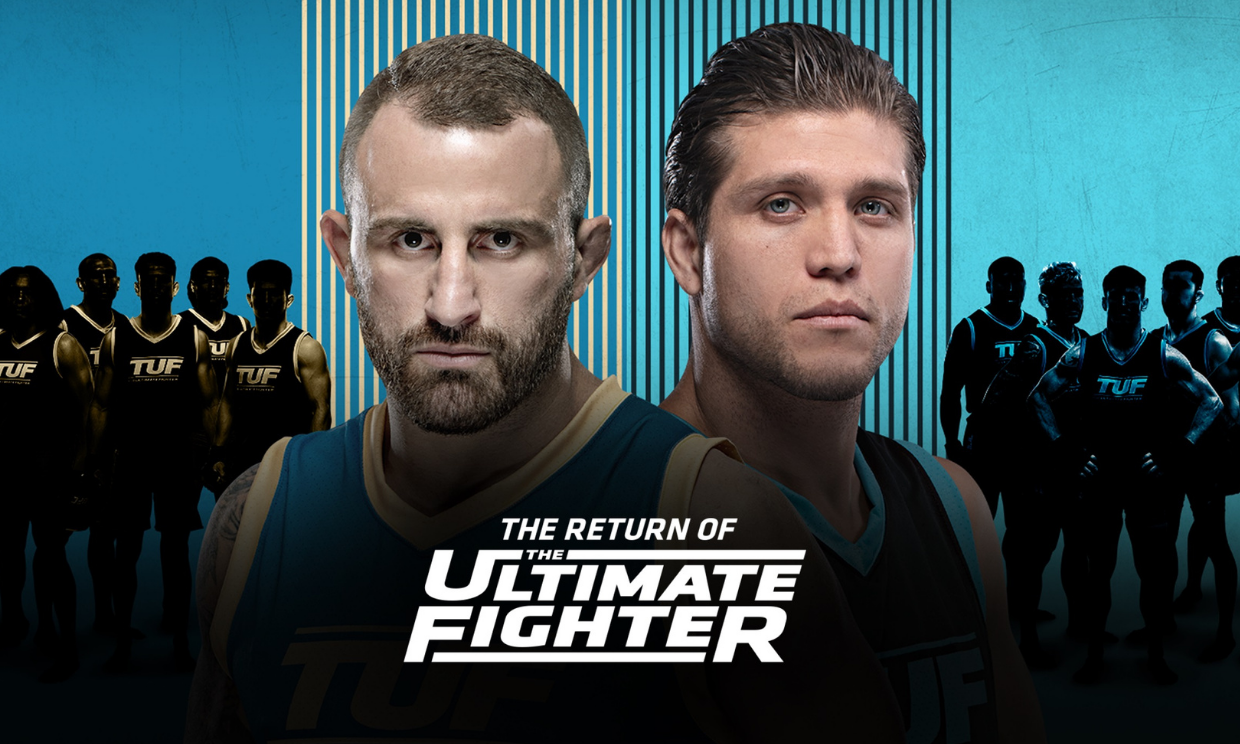 The Story Of Diesel In 5 Songs